TRENTON – Governor Phil Murphy recently signed Executive Order No. 6 directing the New Jersey Department of Health and the Board of Medical Examiners to review the state’s existing medical marijuana program. The goal of the review is to eliminate barriers to access for patients who suffer from illnesses that could be treated with medical marijuana.

“We need to treat our residents with compassion,” Governor Murphy said. “We cannot turn a deaf ear to our veterans, the families of children facing terminal illness, or to any of the other countless New Jerseyans who only wish to be treated like people, and not criminals. And, doctors deserve the ability to provide their patients with access to medical marijuana free of stigmatization.”

Currently, New Jersey limits marijuana prescriptions only to those who have certain state-approved conditions. Current enrollees, more than 15,000, have access to only five dispensaries in operation in the state.

The Executive Order mandates that the Department of Health and Board of Medical Examiners complete the review of New Jersey’s medical marijuana program within 60 days. The Order also requires that the review’s findings are submitted along with recommendations for new rules and regulations – or for the elimination of existing ones.

Another goal of the Executive Order and subsequent review is to eliminate the stigma that many doctors feel when prescribing medical marijuana. State law requires medical professionals to publicly register in order to become certified prescribers of medicinal marijuana.

“Many aspects of New Jersey’s medical marijuana program are written in statute,” Governor Murphy said. “But our law is eight years old. Since it took effect, significant medical research has been conducted. Our goal is to modernize the program in New Jersey, bring it up to current standards, and put patients first.” 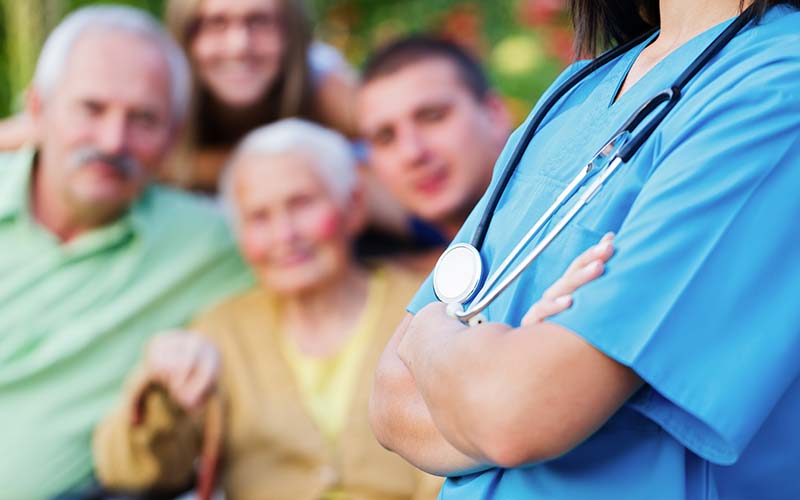